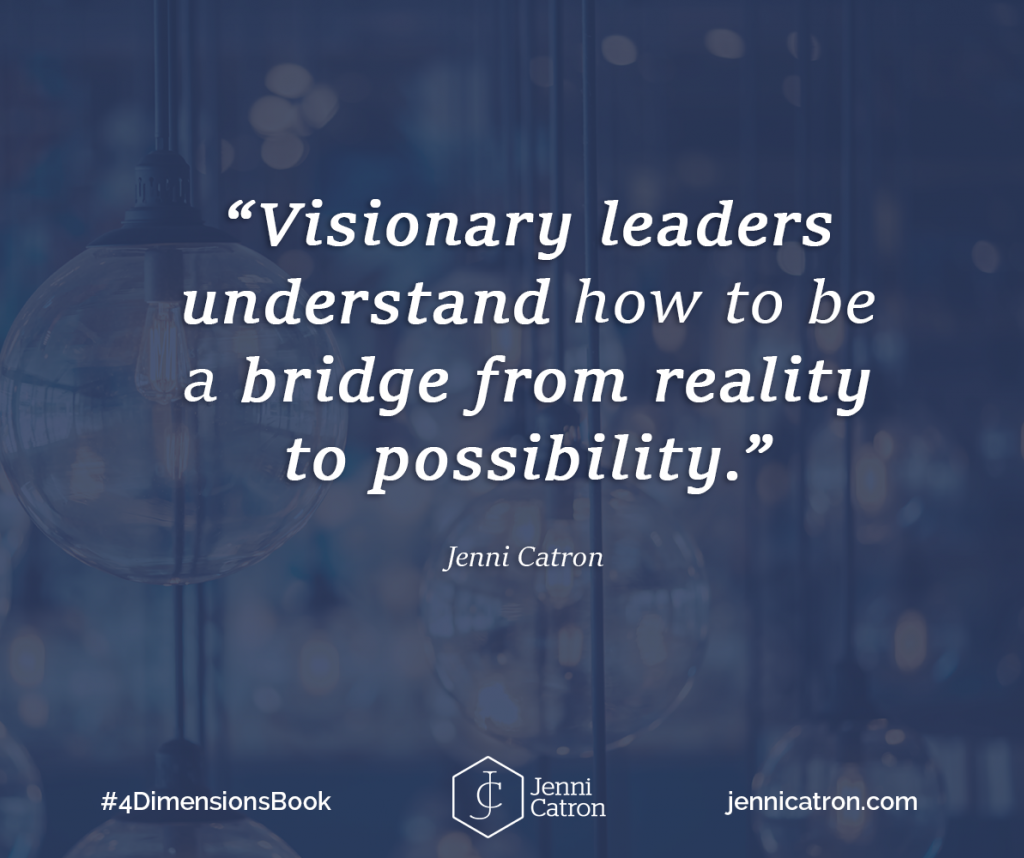 I was so frustrated! What should have been an exciting opportunity became one of my most frustrating professional moments.

I was fuming at the end of the meeting. Each person on the marketing team had been tasked with brainstorming an idea for an upcoming project and presenting it to the entire team. The executives would choose the best idea with the understanding that the winning idea would be the anchor promotion for the campaign we were working on.

The meeting started out really fun. Everyone had come with some great ideas. We were inspired and excited about the possibilities. Sure, some of the ideas were outrageous but the creative juices were flowing. The energy was infectious.

Now it was time for the executives to choose the winning idea. I didn’t expect to win. Even I knew my idea wasn’t the best one presented… after all, I’m not so much an ideas girl. I’m more of an implementer. I take pride in being the one on the team that can find a way to get the big idea done. And that’s what puzzled me so much about what happened next. When the executives announced their choice I thought they were joking. Sure, the idea they chose was a really fun and outrageous idea, but it wasn’t a doable idea. Not just in that it would be challenging or stretching… it wasn’t a doable idea because we couldn’t LEGALLY do it. Contest rules and government regulations limited the viability of the idea.

While everyone was high-fiving and talking about how cool the idea was. I was internally screaming at the stupidity of the decision. What good is an idea… a vision… if it’s not a doable idea?

Oftentimes we as leaders don’t realize the frustration we cause when we pitch extraordinary ideas and outrageous goals to our teams. Time and time again as I work with executive leaders and their teams I discover an enormous chasm that exists between a leader’s ideas and the reality that it takes for the team to accomplish them.

But what I’ve also discovered is that most ideas are actually possible, it’s just that the leader has failed to connect reality with possibility. A big part of our job as leaders is to be vision casters. We need to be dreaming of the possibilities. We need to have hope for a better future and greater outcomes. But casting vision is not enough. The challenge emerges when we disconnect too much from the reality of what it takes for our teams to help us achieve these visions. Gary Vaynerchuk describes this as living in the “clouds and dirt.” He says, “I spend all my time in the clouds and the dirt. That is to say, I only ever focus on the high-end philosophy of what I believe, and the low-down subject matter expertise that allows me to execute against it. Know the philosophy, know the details, and ignore everything in the middle.”

When we live in the clouds and never get in the dirt, we are no longer equipped to adequately lead our teams. We lose credibility when we’re disconnected from reality. We have to create the bridge. We have to help connect the dots and create a pathway that our teams can see.

As leaders, we must keep ourselves tethered to reality. I don’t know if the rumor is true, but I’ve heard that the founder of one of the ride-sharing companies actually goes out two evenings a week to give rides to customers. He’s obviously not doing it for the money. He’s doing it to stay connected to the customer and to understand what his drivers’ experience. All of which keeps him adequately informed as he plans for the future.

Remember, not everyone is on board with your big idea. As leaders we think our grand ideas are obviously great. We birthed them so how would we think any different?  But while you’re pushing through a grand dream, you could be pushing your team to burnout. If your team really hasn’t embraced an idea as their own they aren’t prepared to put in the long hours and sacrifice it takes. What is a natural overflow for you is grueling, resentment producing work for them. You have to slow down to bring them with you, and perhaps let them shape the vision too.

“While you’re pushing through a grand dream, you could be pushing your team to burnout.”